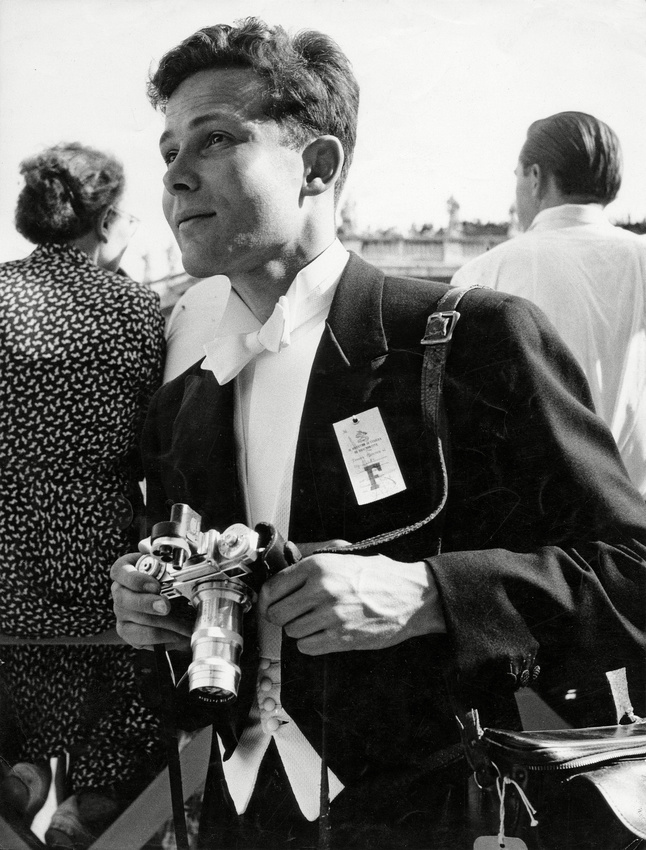 Born as the son of philosopher Max Scheler senior in Cologne Germany, he first follows in his fathers footsteps and becomes a student of history of art, German and English literature at Munich University and later at the Sorbonne in Paris. During his studies he also works as an assistant on the road and in the darkroom to photographer Herbert List, whom he had met during the war in in 1941. His first publication of his own images appears in 1949. 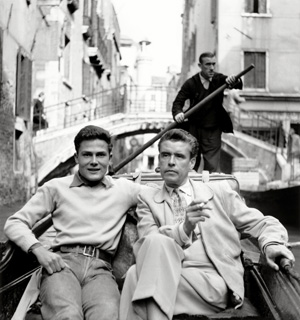 After moving to Paris in 1951 and meeting Robert Capa he starts contributing his images to the new photographers agency Magnum Photos in 1952. Already at this time he is traveling across Europe and the Middle East, frequently together with his mentor Herbert List.

Already 1954 he is again moving to Rome,  where he is covering mainly social, cultural and political events in Italy and around the Mediterranean, and is now publishing in magazines like Picture Post (London), Paris Match (Paris), Look (New York), Münchner Illustrierte (Munich) and Epoca (Milan). During a six months stay in the United States in 1956 a portfolio and portrait of him and his work appear in the renown Yearbook of US Camera. In the following months he stops distributing trough Magnum Photos and now operates independently from 1956 to 1958 out of Rome.

In the following two years he moves the Hamburg and starts working for stern magazine exclusively. Together with the team of Robert Lebeck, Thomas Hoepker and Stefan Moses his journalistic style decisively influences the magazines appearance. By now he is dyed in the wool „human interest“ photographer and focusses on human behavior and emotion. His portraits of historical events and the choice of subject not only present him as a precise chronicler of events but dedicated to their consequences for the common man. His camera observes happiness and grief, empathy and despair not only in times of war, and crisis, but also in life in general. 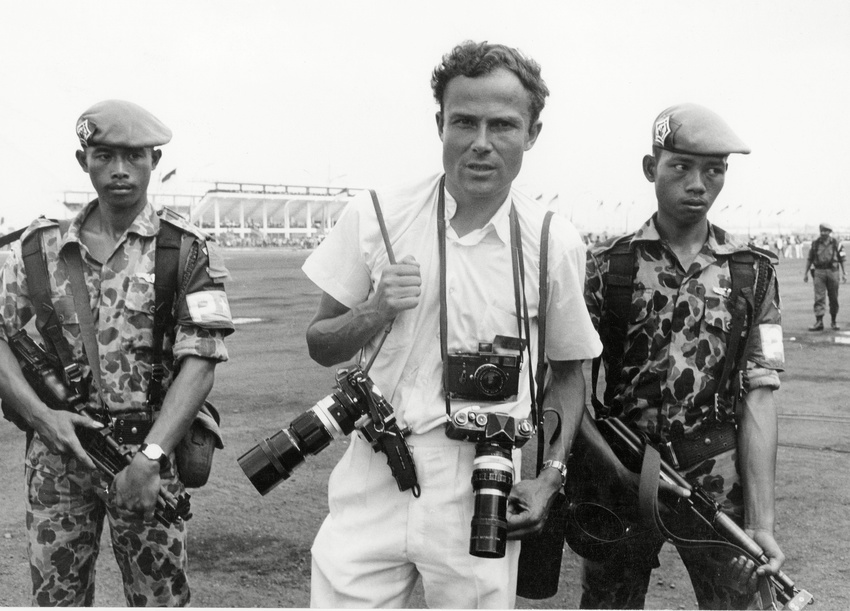 The new style of stern magazine allows him to revisit countries such as the United States, France, Poland, Viet Nam, Korea or the GDR and create image essays in several parts. Scheler frequently tells his stories by emphasizing a private view on everyday life of people in countries he travels to. But he also visits his leading contemporaries, such as Charles de Gaulle, Ben Gurion and Nasser, Kennedy and Chruschtschow, Nixon and Johnson, Indira Gandhi and Allende, Willy Brandt, Queen Elizabeth, King Hussein, Shah Reza Pahlavi, or pope Pius XII und Paul VI. His portraits reflect not only emotions of these leaders but also the problems of their time. 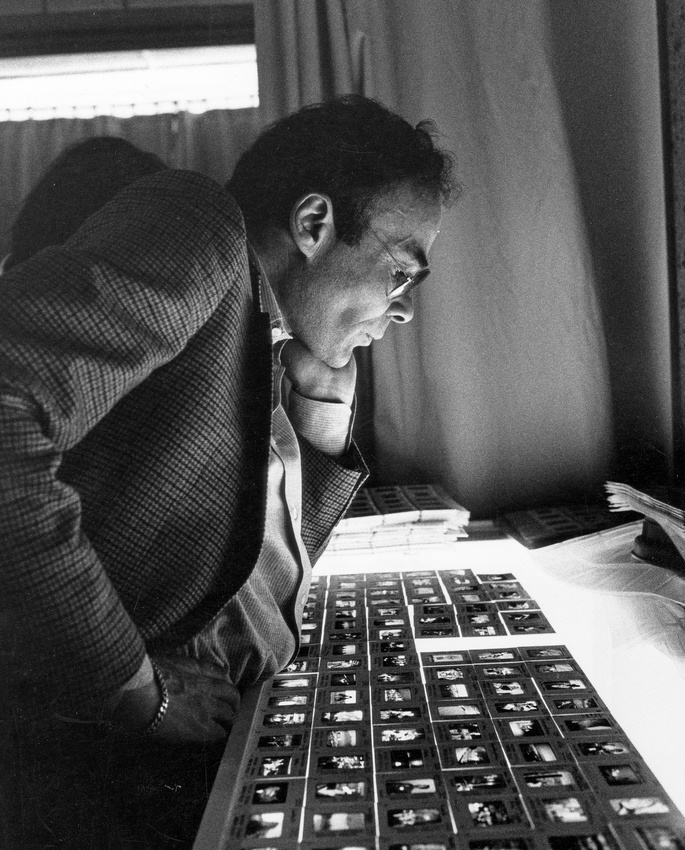 In 1975 Scheler switches sides in publishing and becomes chief photo editor for sterns color features. From now on he rarely uses the camera for professional purposes. He soon realizes that not all of the great color stories fit sterns profile, and supports Rolf Gillhausen’s idea of GEO magazine. He works as director of photography and art director of GEO from its first issues in 1976 until 1980 and later has the same position with Merian travel magazine until 1992.
After the death of Herbert List in 1975 Scheler inherits his estate and saves List’s oeuvre from vanishing into oblivion. He edits a number of books, and curates exhibitions of Lists work in major cities around Europe and the United States. Max Scheler dies in February of 2003 after a short battle with cancer. He is buried at the Südfriedhof in Cologne.